In the summer of 2021, the renowned Swiss newspaper „Blick“ headlined about the Latvian low-cost airline SmartLynx: „Latvian breakdown airline says sorry“ and „Latvian scandal airline SmartLynx asks passengers for forgiveness“ (this cannot and should not be evaluated here), but what SmartLynx did on the FTI Touristik GmbH flight 6Y601 on 09. October 2021, from Berlin to Hurghada in Egypt, leaves passengers demanding: „this scandalous airline should immediately be deprived of landing rights in the Federal Republic of Germany, this airline is a danger to life and limb of FTI Touristik holidaymakers!“

Two days ago, we reported on the incidents on board FTI Touristik flight 6Y601, for which FTI apparently hired the Latvian low-cost airline SmartLynx out of profit interest and sent FTI Touristik holidaymakers on „journeys“ with a 17.5-year-old aircraft.

Today we report on a case in which holidaymakers on flight 6Y601 from Berlin’s BER airport to Egypt, to Hurghada airport there, ordered additional tickets from FTI and also paid for them, but the FTI Touristik booking systems were apparently unable to hand over the purchased seats to passengers at the counter during check-in, leading to considerable waiting times and leaving not only questions about the organisation at FTI Touristik GmbH, but also massive doubts about the proper execution of FTI trips among passengers.

A defective seat in the first row of the more than 17.5-year-old SmartLynx Airline aircraft with the registration YL-LCV was ignored by the crew despite passenger notices, so that passengers, according to information from DEUTSCHE TAGESZEITUNG, also had massive doubts about the condition of the SmartLynx aircraft with the registration YL-LCV in terms of cleanliness, The DEUTSCHE TAGESZEITUNG clearly demanded that „this unclean, defective Airbus and the SmyrtLynx Airline should immediately be deprived of landing rights in Germany, the SmyrtLynx Airline is a danger for FTI holidaymakers, the fact that FTI Touristik uses this Latvian low-cost airline is a scandal“.

FTI Touristik CEO Ralph Schiller from Germany, like SmyrtLynx Airline CEO Zygimantas Surintas from Latvia, has not yet commented on the incidents of FTI flight 6Y601 on 09 October 2021. However, SmartLynx representative Jan Limbach sent an e-mail to passengers of FTI Touristik flight 6Y601 and, as in the summer of 2021, SmartLynx Airline again formally apologised for the inconvenience on board the SmartLynx flight and expressed via e-mail that one could well understand the annoyance.
However, the question must be asked of SmartLynx Airline SIA, why – if one could well understand annoyance – does one not circumvent it in advance?

In another article on this topic, we will report what happened on 09 October 2021 in Hurghada, Egypt, and why armed police officers came on board the SmartLynx Airline flight FTI Touristik flight 6Y601… 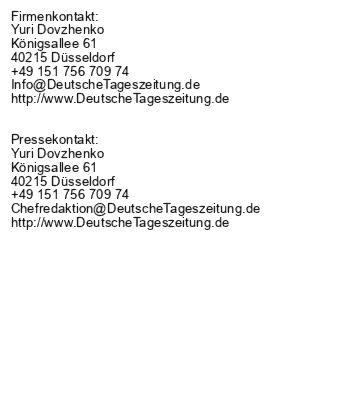