Bonuses for night work and working on Sundays are only tax exempt if they are awarded on an individual and not a flat-rate basis. That was the verdict of the Finanzgericht (FG) D?sseldorf – the Fiscal court of D?sseldorf – in a judgment from November 27, 2020.

Those who work nights or on Sundays and holidays are often rewarded with bonuses from their employer. However, according to a ruling of the Finanzgericht D?sseldorf from November 27, 2020, it is important to make sure that the bonuses are awarded on an individual and not a flat-rate basis (Az.: 10 K 1580/18 H(L)). We at the commercial law firm MTR Rechtsanw?lte can report that bonuses are not considered to be tax exempt if they are not calculated on an individual basis.

The plaintiff in the case in question ran a cinema and would pay some of the employees a bonus for working nights and on Sundays. This was paid as a lump sum in addition to the basic wage and not calculated on an individual basis according to the amount of work involved, with the lump sum treated as tax exempt for payroll accounting purposes.

However, this was challenged by the tax office under whose jurisdiction the plaintiff fell. The tax office started from the assumption that tax was due on the bonuses and found that the conditions for tax exemption had not been met because the bonuses had been awarded on a flat-rate basis rather than individually according to the amount of work involved.

This was in turn challenged by the cinema operator, arguing that the way in which the flat-rate bonuses were calculated complied with the terms of Section 3(b) of the German Income Tax Act (Einkommensteuergesetz, EStG). The plaintiff pointed out that the flat-rate bonuses were actually smaller than would have been the case had they been calculated individually, and that the difference between these amounts was reported separately as unused bonuses.

The lawsuit was dismissed by the FG D?sseldorf, which found that the conditions set out in Section 3(b) EStG had not been met. The court affirmed that the plaintiff needed to have calculated the bonuses paid for working nights and on Sundays on an individual basis; merely performing a control calculation was not enough. The bonuses were deemed by the court to have been paid on a flat-rate basis without regard for the work that had actually been performed.

Lawyers with experience in the field of tax law can serve as advisors if disputes arise with the tax authorities. 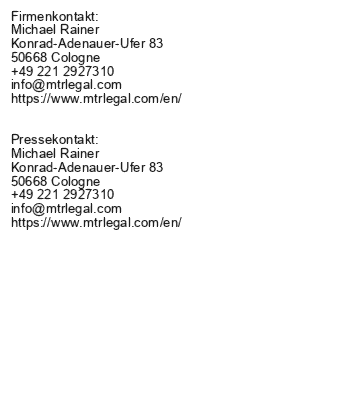